Now I Lay Me Down to Sleep…And Snore, Snort, and Gasp.  We spend approximately 1/3 of our lives in sleep but know so little about it, especially in individuals with Alzheimer’s dementia or cognitive loss.  I’ve been thinking about sleep quite a bit lately, as age-related changes are altering my sleep.  I do not take kindly to this sleep disruption as, for most of my life, I was one of the fortunate who could hit the pillow and not give wakefulness another thought until eight blissful hours later.

I think sleep and changes in sleep could fill several blogs (and most likely will) but today I’d like to focus on symptoms of snoring, day-time fatigue, irritability, lack of concentration, headache and slowed thinking that may be caused by sleep apnea.

Sleep apnea is a common condition that occurs with increasing age.  Sleep apnea is the slowing or stopping of breathing during sleep from an obstruction (eg. lax throat muscles) or poor signal from the brain (less common – may be due to some medications and other conditions) that then causes an abrupt awakening to restore breathing.  The awakening is not remembered or registered by the “sleeper”, but loud snoring, snorting, choking or gasping may be noticed by a bed partner.  The episodes may occur many to hundreds of times per hour.  There are factors (increased age, obesity, being a man, use of alcohol or sedatives near bedtime) that signal increased risk for having sleep apnea, but risk factors may not be present and the condition can only be diagnosed by a sleep test.

The importance of sleep apnea is in its repercussions.  Sleep apnea increases the risk of several health conditions including high blood pressure, stroke, heart disease, arrhythmias AND cognitive impairment or dementia.  A study by Yaffe and colleagues 1 tested the sleep of 300 women WITHOUT dementia and followed them for 4.5 years; 200 had normal sleep and 100 had sleep apnea.  The women with sleep apnea were 2x more likely to have mild cognitive impairment or dementia at the end of the study. Similar results are available from a large study of men 2.

Is there a way to treat sleep apnea?

Once someone has been diagnosed with sleep apnea (see below – Evaluation for sleep apnea), there is an effective treatment.

Continuous positive airway pressure (CPAP) is a therapy provides air through a machine and mask at a greater pressure than room air.  This increased pressure keeps the tissues in the nose and back of the throat open so that air can pass freely, eliminating the apnea spells.  There is ample evidence this treatment is effective, but studies on those with dementia are limited.  Yet, though the studies are few – the evidence is convincing.   Studies reveal memory is improved within 3 months of using CPAP 3 and the improvements are sustained at one year 4.  I heard in my office, from colleague and the public, that individuals with Alzheimer’s dementia could never tolerate the use of the mask and pressured air – but this is a myth!  Individuals with mild-moderate Alzheimer’s dementia are able to tolerate CPAP 5.

What can be done to tolerate this effective treatment?

What do we to get tested?

Sleep studies, known formally as polysomnography, can be done in a sleep lab (the full study) or at home.  During the testing, you would be monitored for heart beats, eye movements, chin movements, respiration or chest movement, blood oxygen and carbon dioxide levels and brain waves.  The test may be split into a diagnosis phase (early in the night) and then testing the effectiveness of the CPAP treatment.  I won’t go into how they decide if you have enough apnea spells to be considered abnormal – this can be found on other websites or from your physician.

The testing, according to my patients, is “interesting” and “an adventure”, but never painful.  Some described it as a hassle, but once they were successfully using CPAP, felt that the hassle was worth it.

I will report back once I’ve had my study.  Hope you do too.  Happy dreaming! 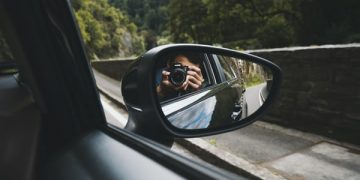 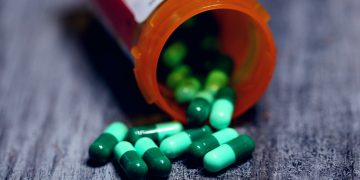 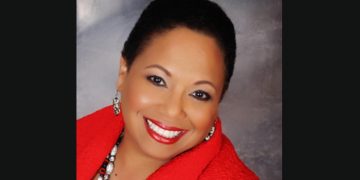 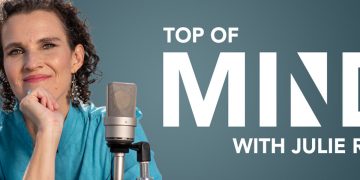 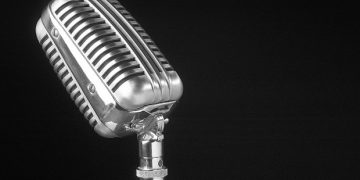 A Critical Guide at a Stressful Time

A guidebook that deals with medical, emotional and spiritual concerns to bring dignity and hope at the end of a life lived with dementia offered by an expert who has walked the same path.

Buy it on Amazon